Making the Most of Things

Sometimes life has a funny way of knocking you off course for a little while.  It can come in the form of a single, life stopping event, or in our case, it can sneak slowly up on you without you necessarily noticing.

For the past 6 months or so, due to my husband’s work, we have had to compromise on lots of things.  Silly little things really, that alone can often go unnoticed, but once added together, and mounted up over time, they can become big things.

I have watched my beloved husband slowly buckle under increasing work pressure.  He could no longer regularly find time to read the girls’ their bedtime story, something which has always been part of the bedtime ritual.  He couldn’t sit and talk to me about how the day had gone, because there was work to be done.  The 5 day week slowly became a 6 day week.   Bedtime got later and later, and the alarm would get set a little earlier, so a few more minutes of work could be done.

Surviving on less than 5 hours sleep a night did not a happy, healthy husband make, and eventually, it broke him.  It nearly broke me.  The final straw was when he crawled into bed at 3.30am one morning, with the alarm set to wake him barely 2 hours later.  I called time on it and forced his hand to take a break.  To take some time.  To rest a little.  To recuperate and regenerate, so he would actually still be with us in 6 months time!  A month with no work, no early mornings, no regimental routine, and, most important of all, no stress.

So what have we filled these past couple of weeks with?  Well, quite simply, living. 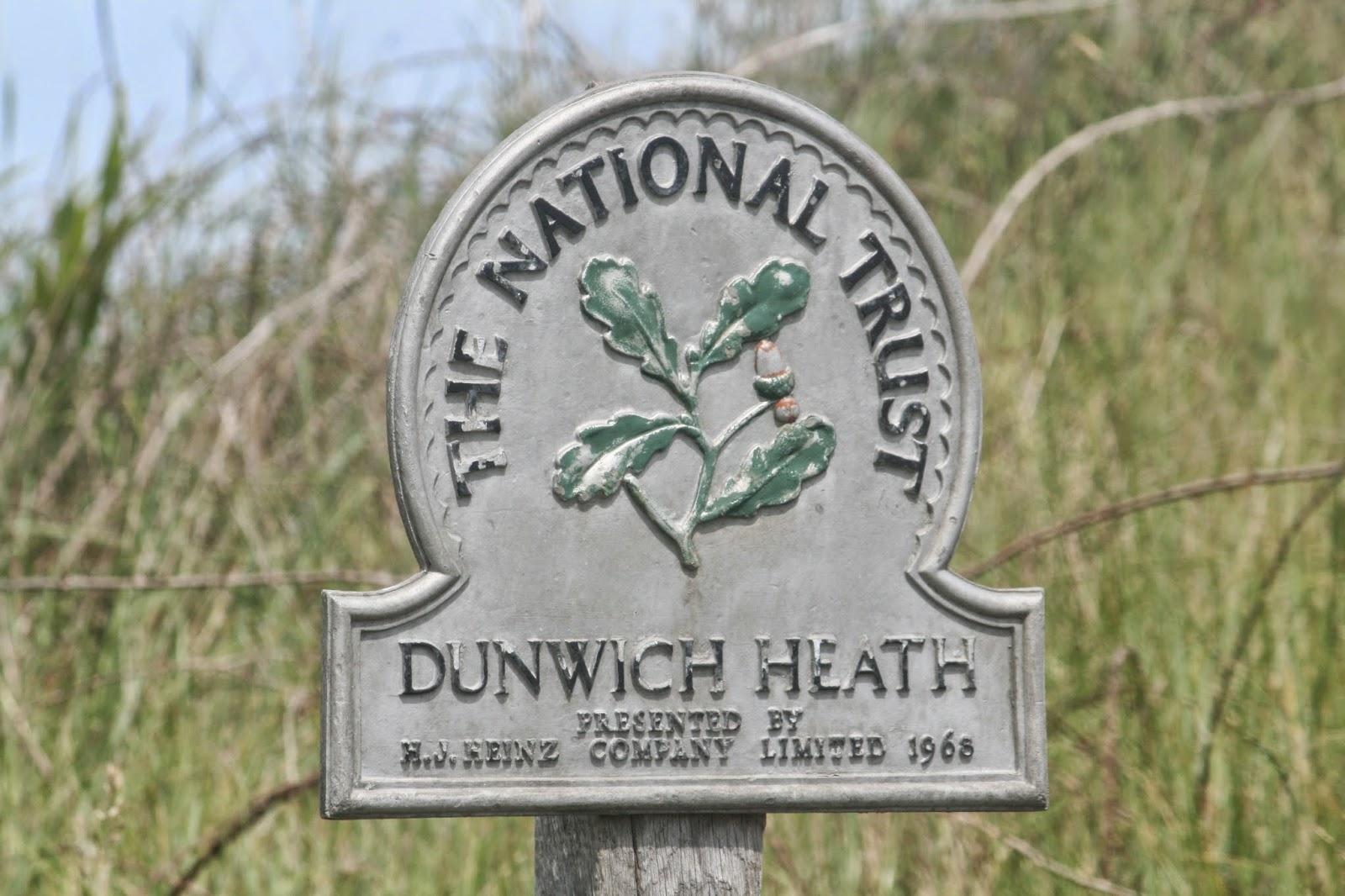 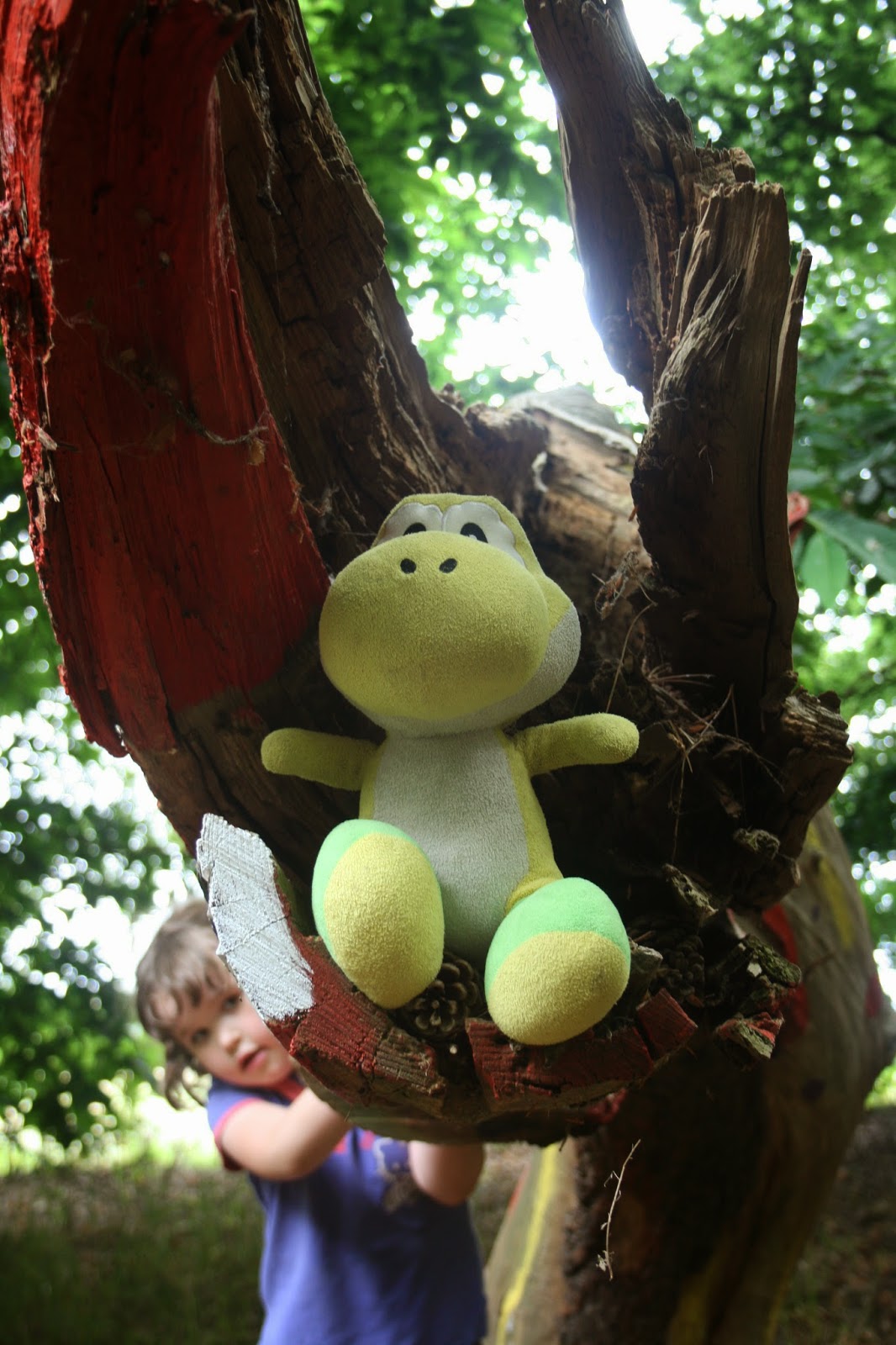 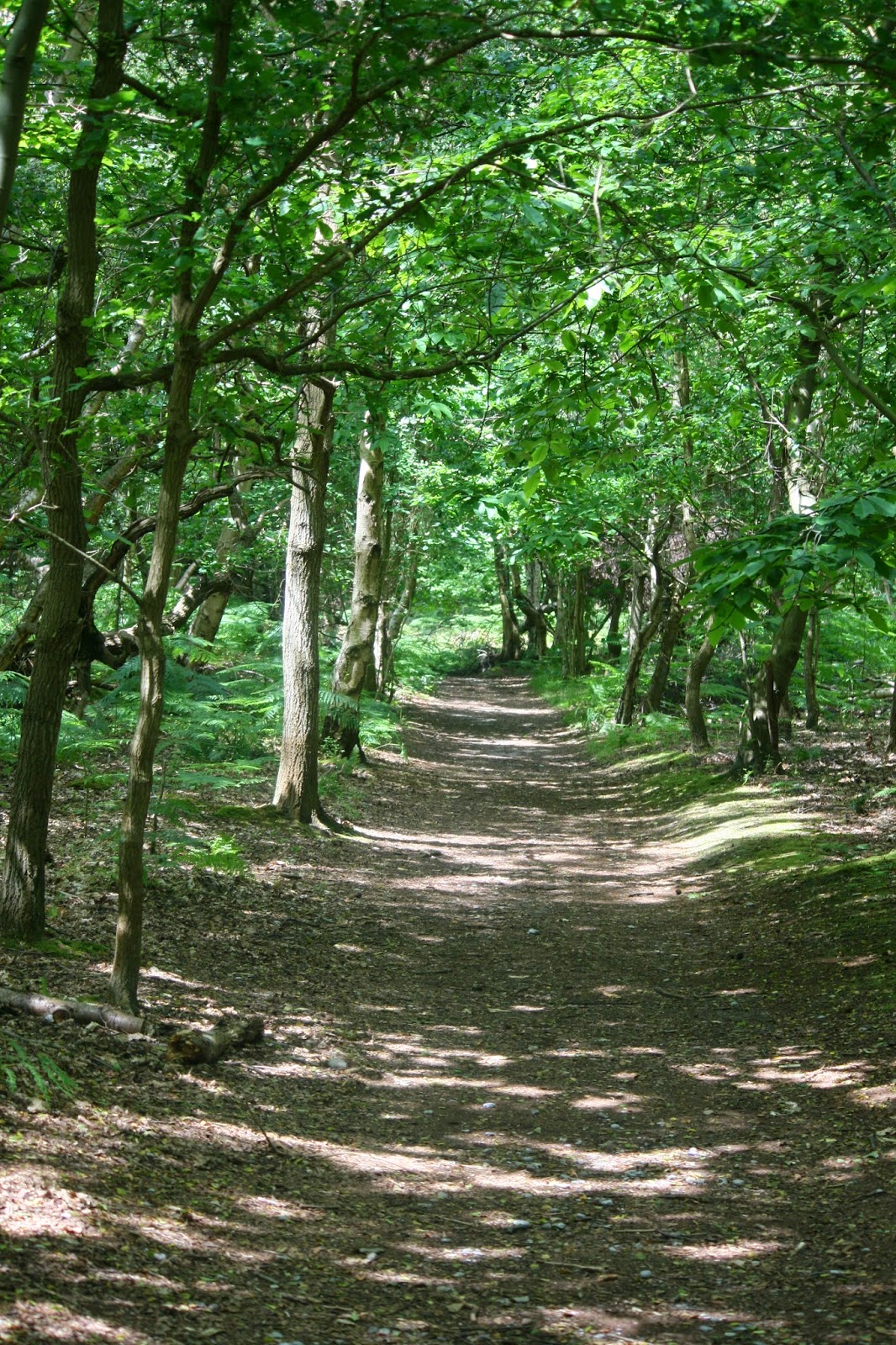 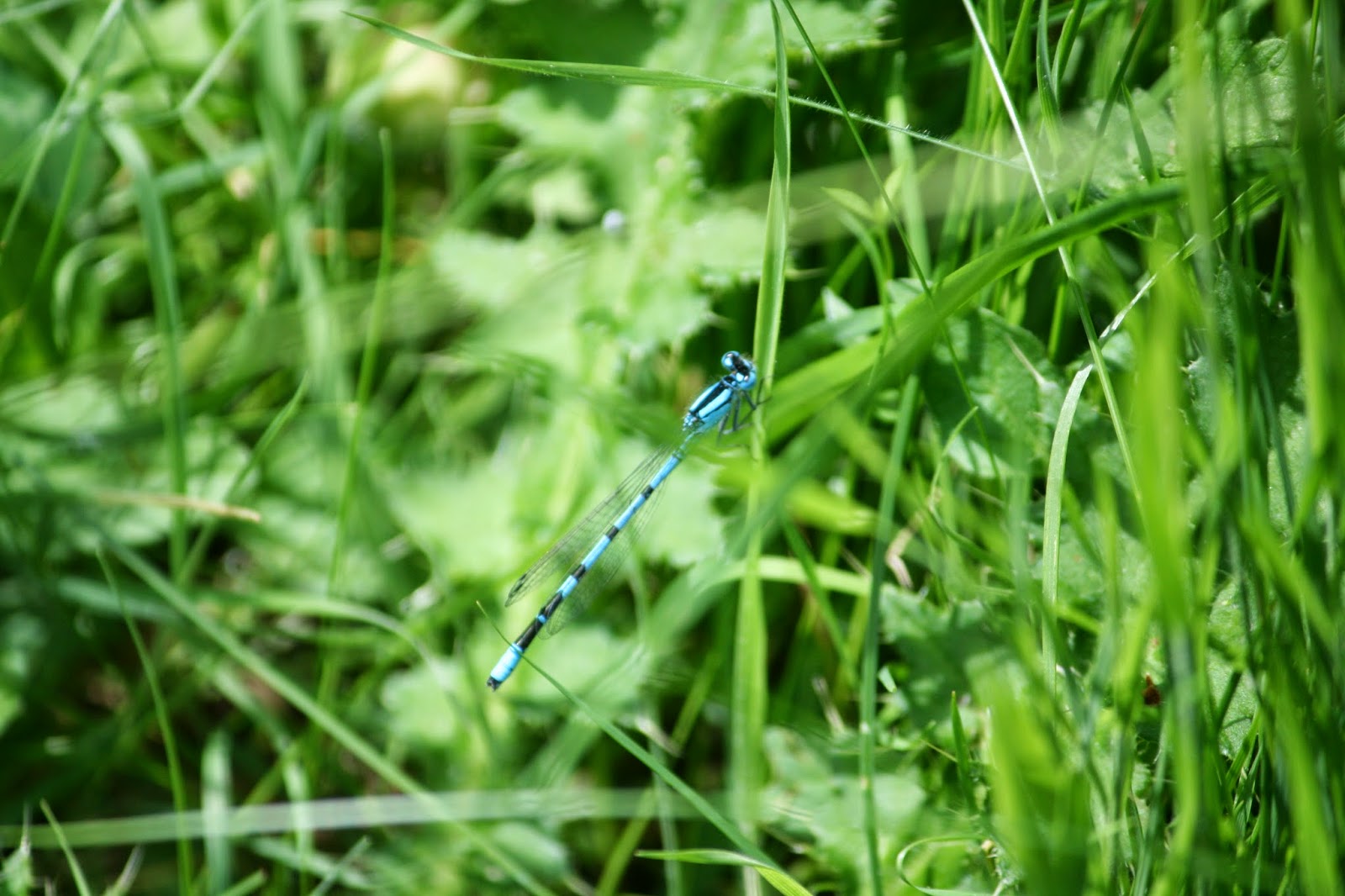 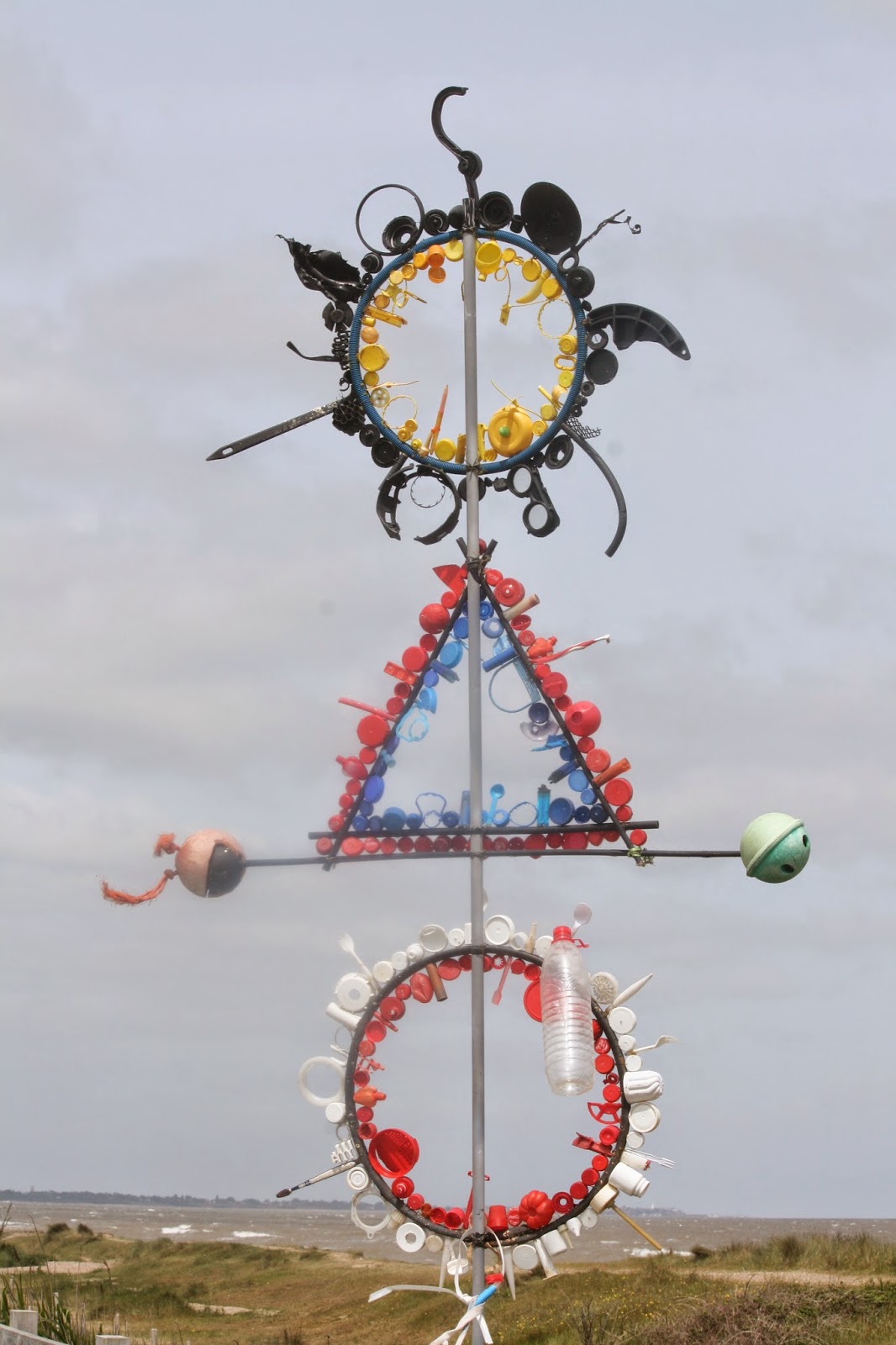 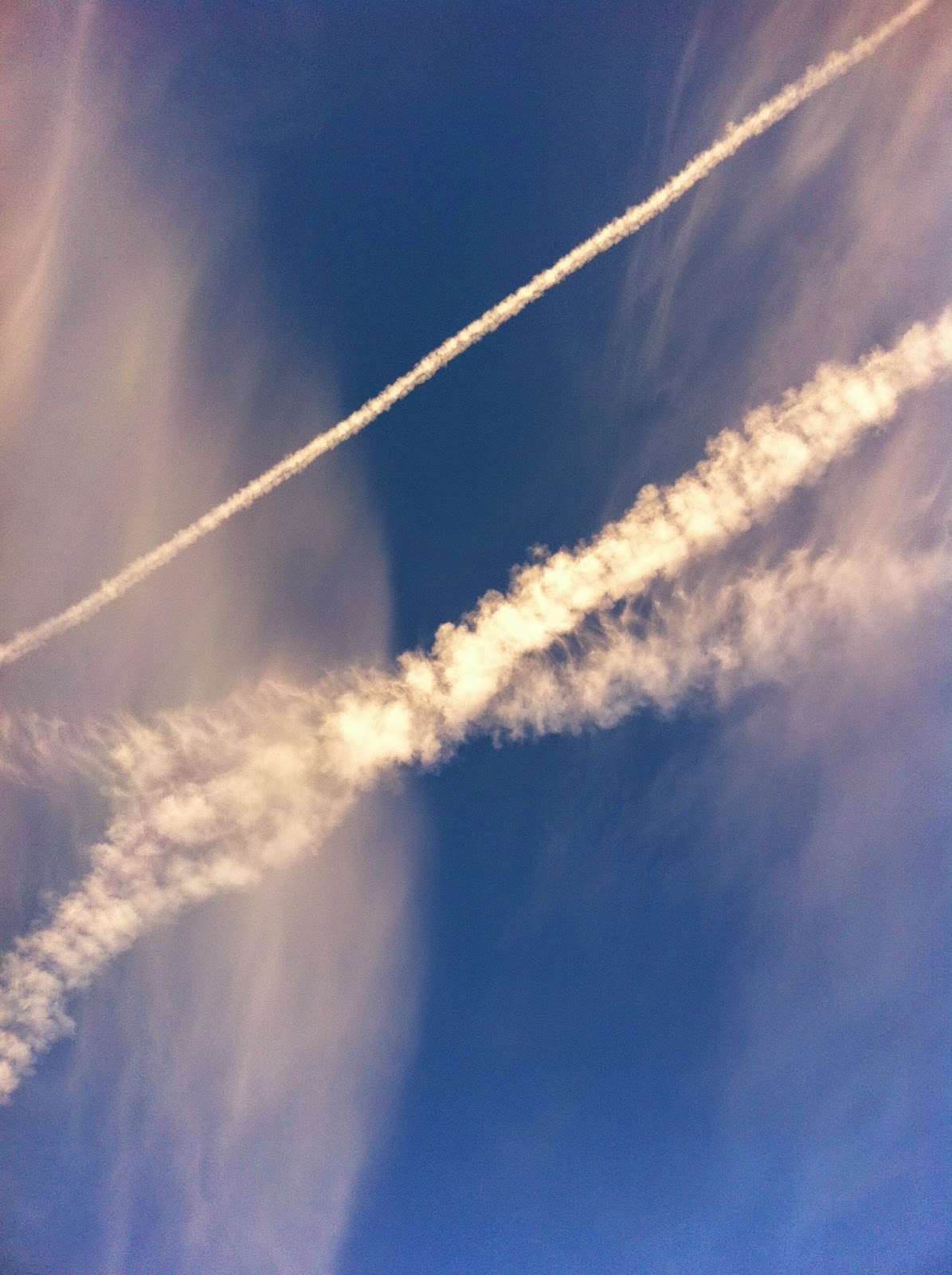 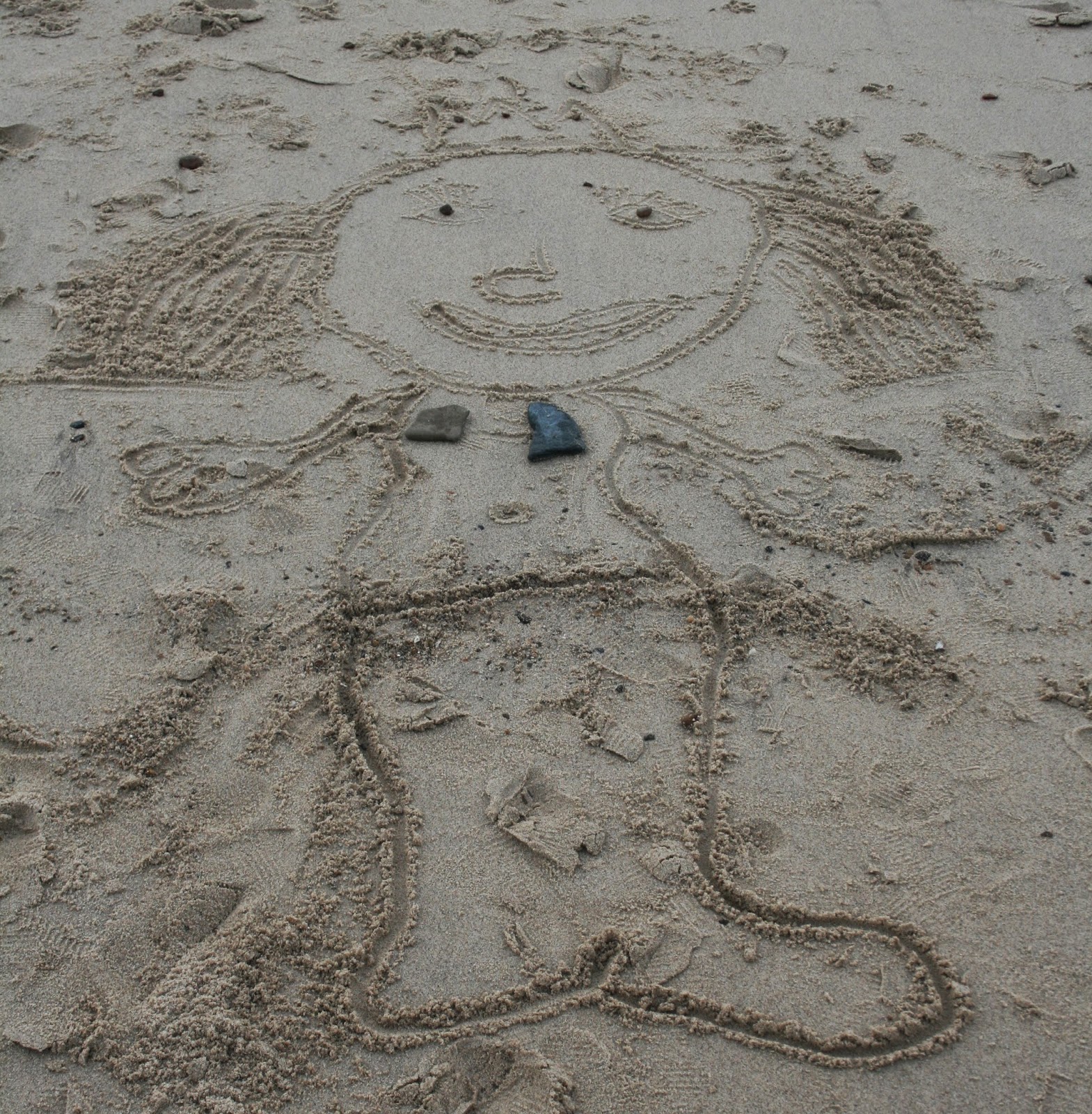 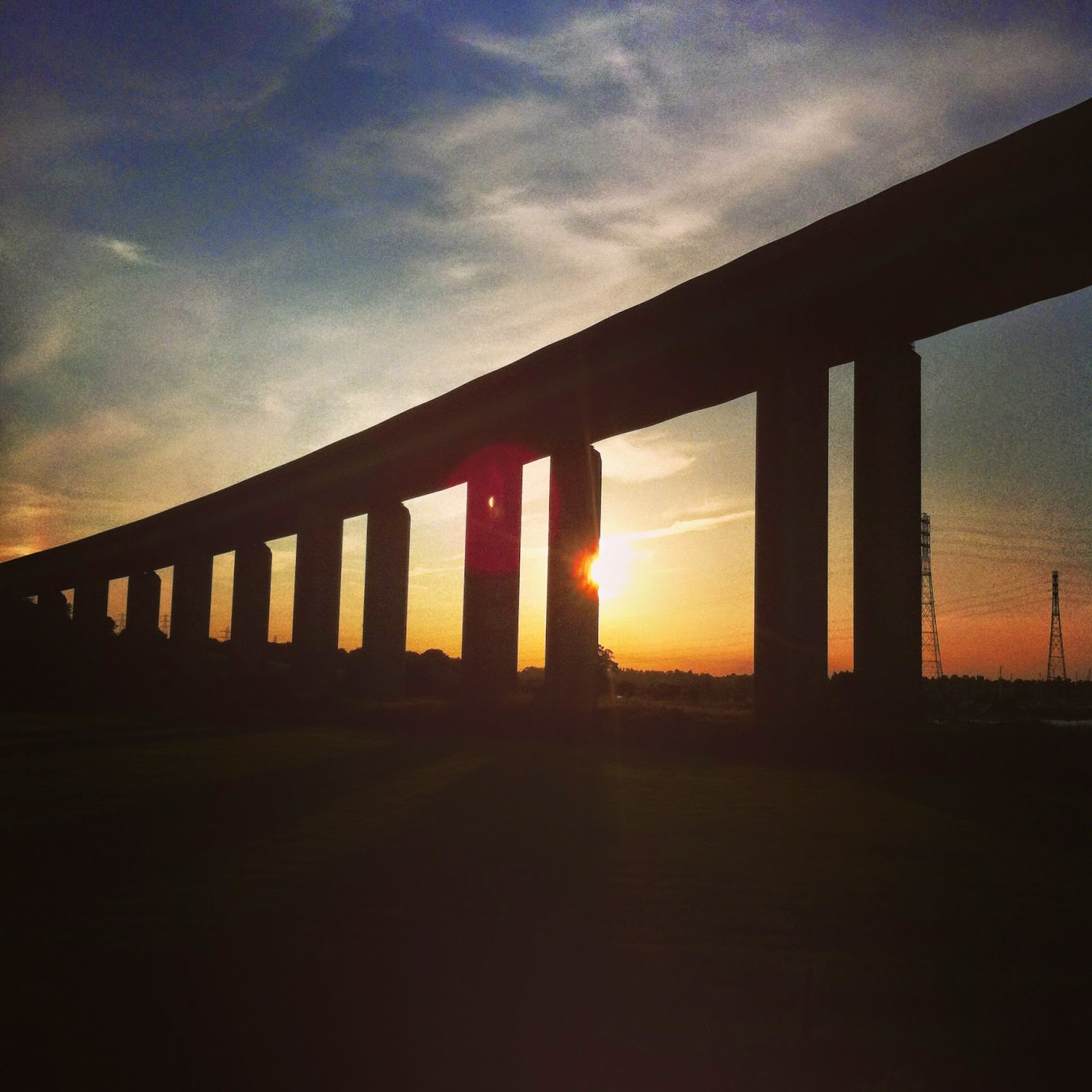 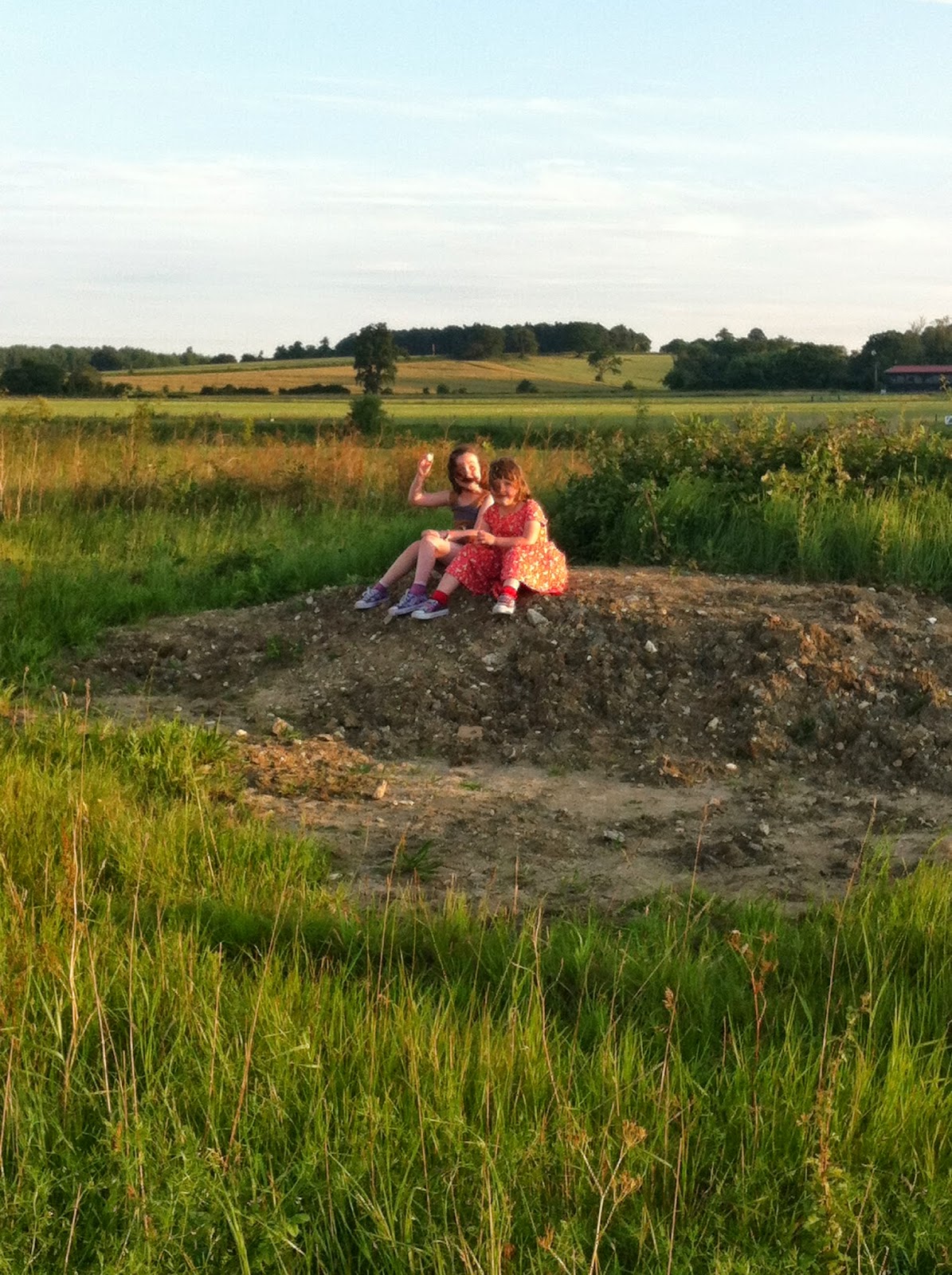 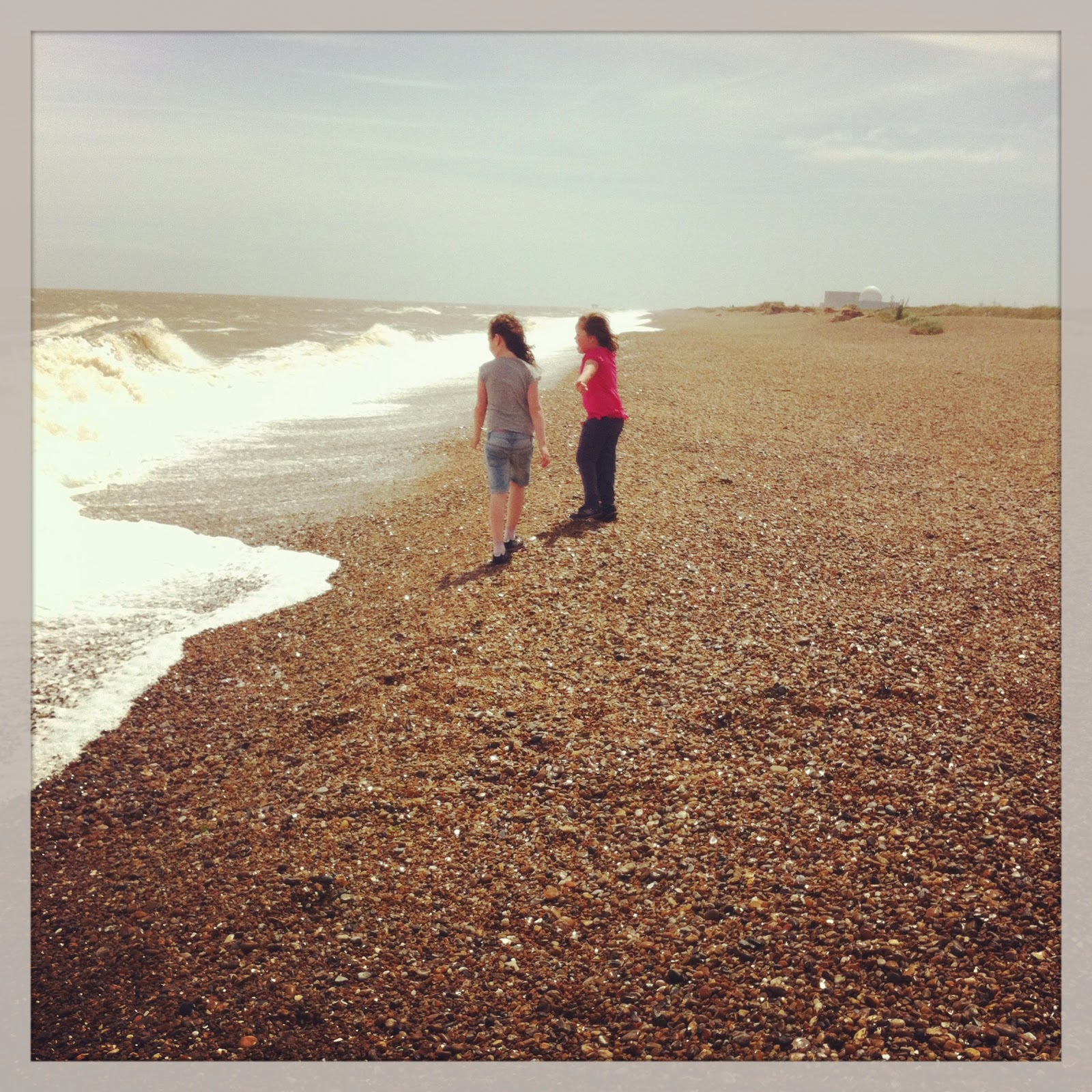 Sleeping until gone 8am, and having a more carefree attitude to the girls’ normally strict bedtime.  Eating breakfast in our pyjamas.  Having dinner in front of the television, watching The Darling Buds of May.  Getting out and about.  Walking miles through the shadey forest.  Listening to the sound of the sea from the sun warmed shore.  Skimming stones and collecting pebbles.  Playing in the sand.  Dancing through the grasses at Dunwich, and having picnics in the summer sunshine.  Movie nights in, and trips out too.  Popcorn, ice-cream, BBQs, and spending time with supportive family and special friends.  All these things have helped put things back into perspective.

And while my Mr has been taking a break, I have too.  His working hours, and the pressure and worry associated with that, put me off my game more than a little.  I didn’t realise until everything suddenly stopped, just how much things had been getting to me.  I’ve put my needles down for now, and nothing has been knitted for over 2 weeks.  But I have found time to make some little things for the girls, who quite often get overlooked, from a making point of view.

A new dress for Miss M, made from Pirate fabric – so adorable – and a little felt horse for each of them, made from, unsurprisingly, a wartime pattern. 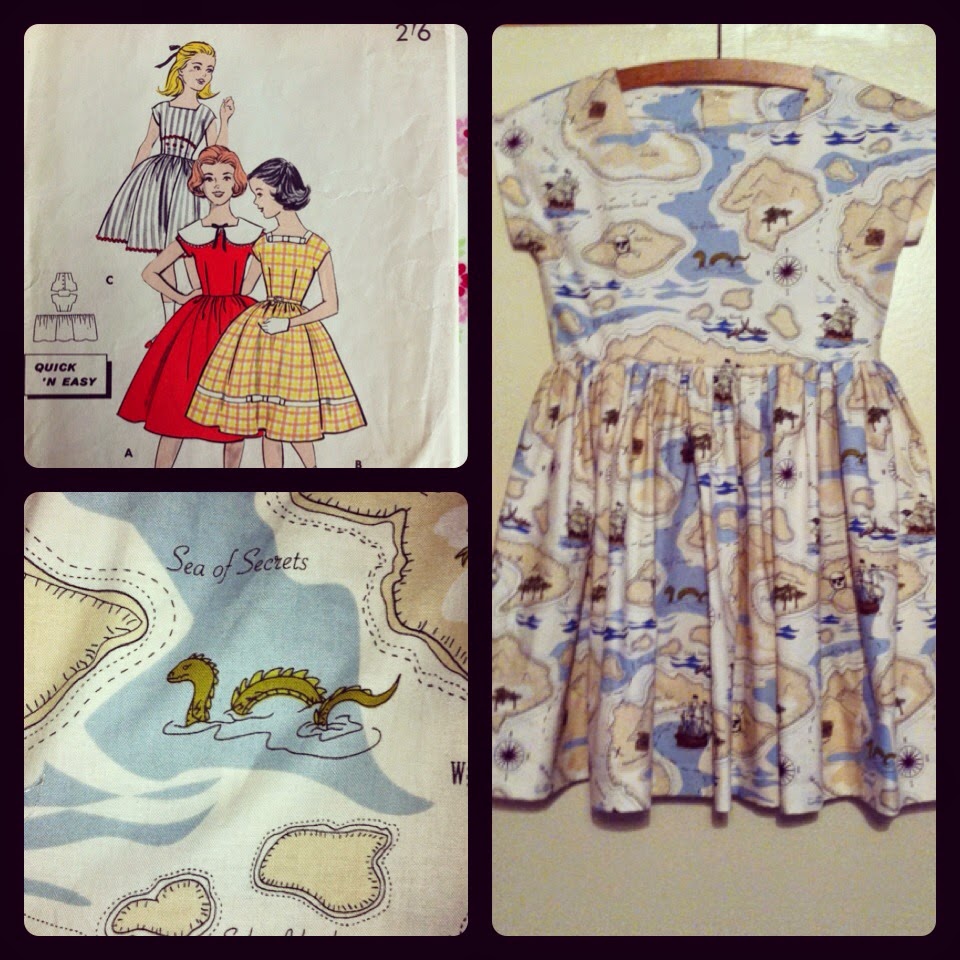 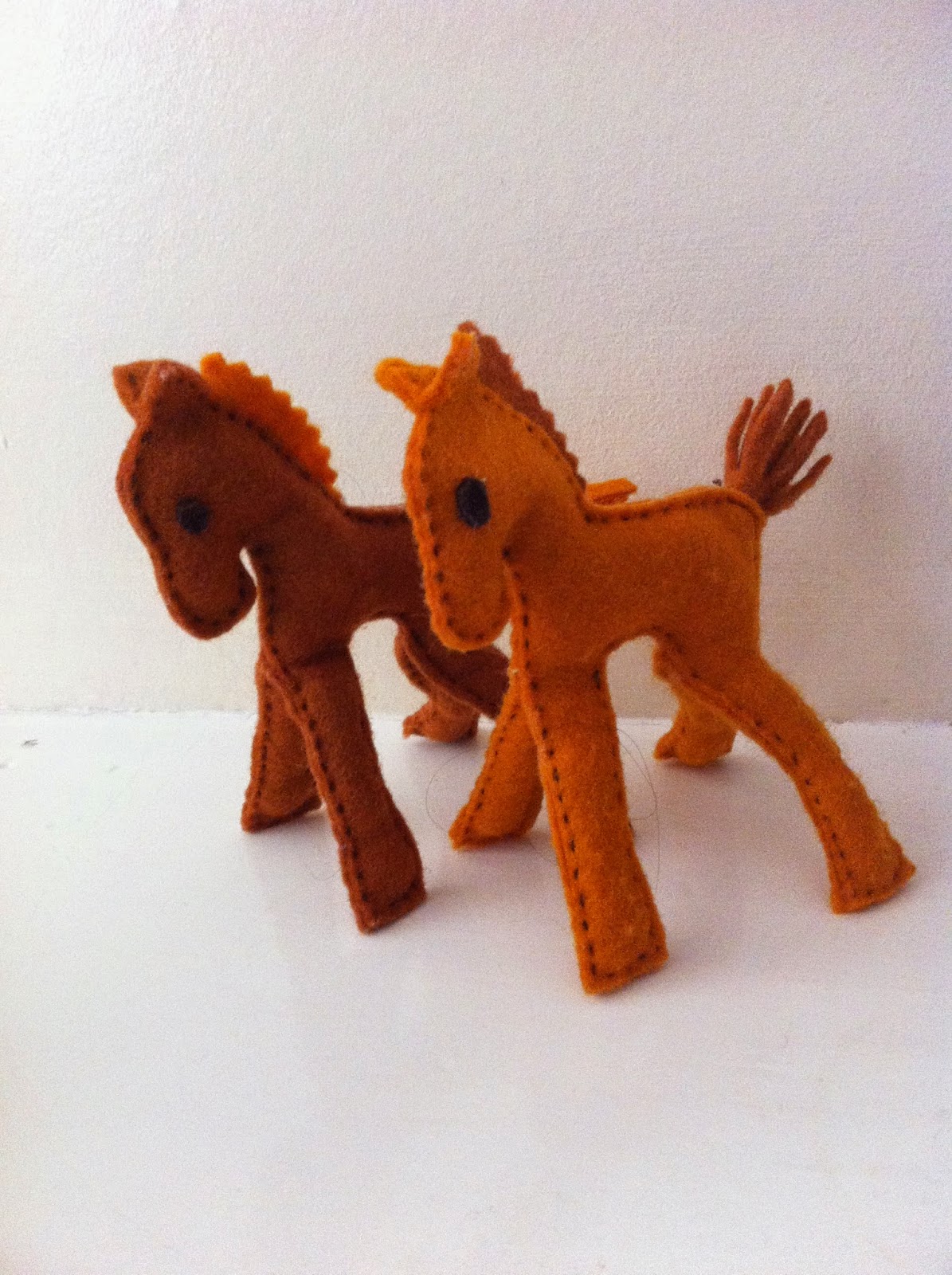 I haven’t left vintage hunting fall by the wayside.  I couldn’t, it’s one of the many things that make me happy, and so we have been out and about, collecting lots of beautiful frocks and accessories to bring to the fairs over the coming months. 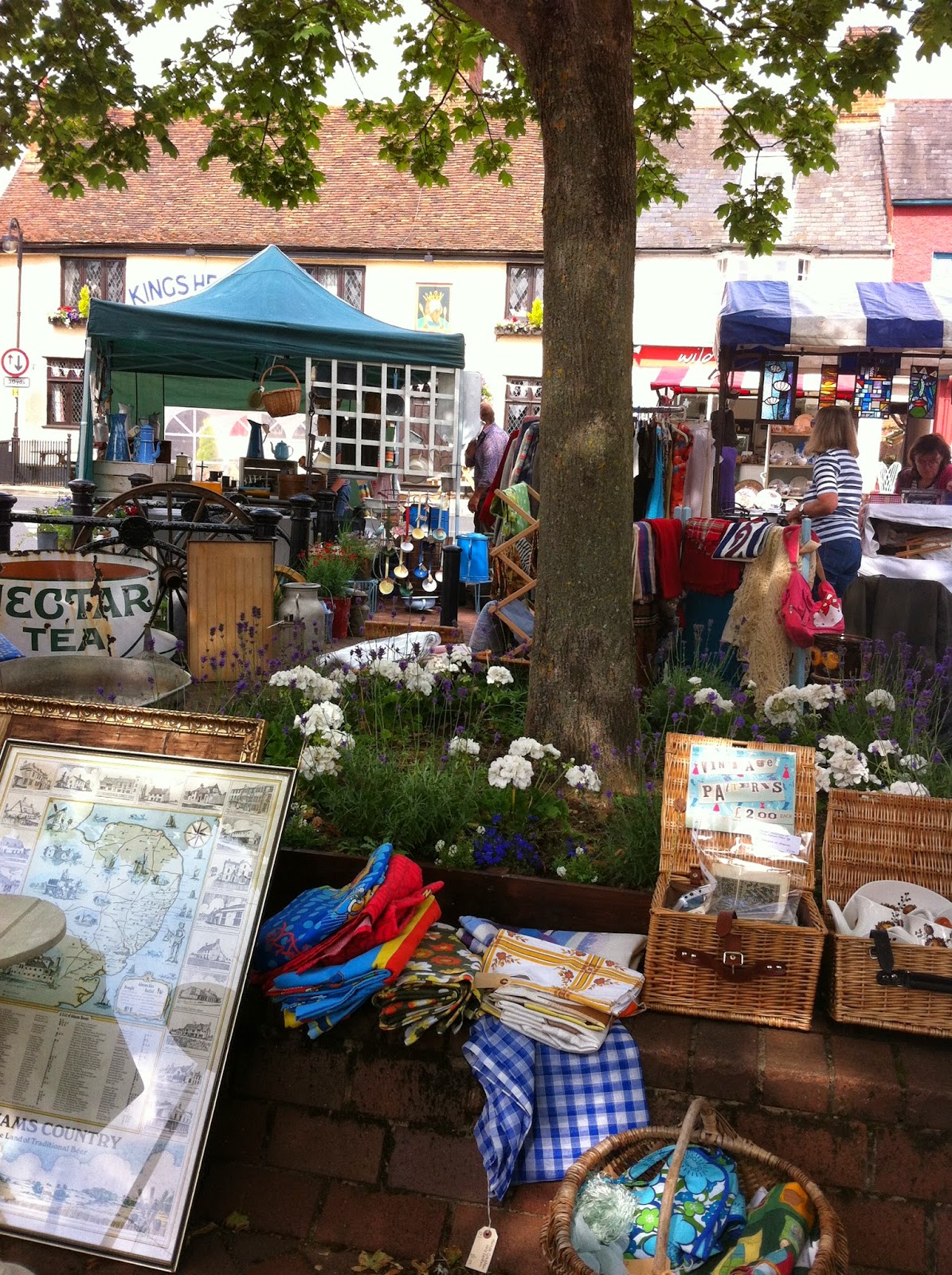 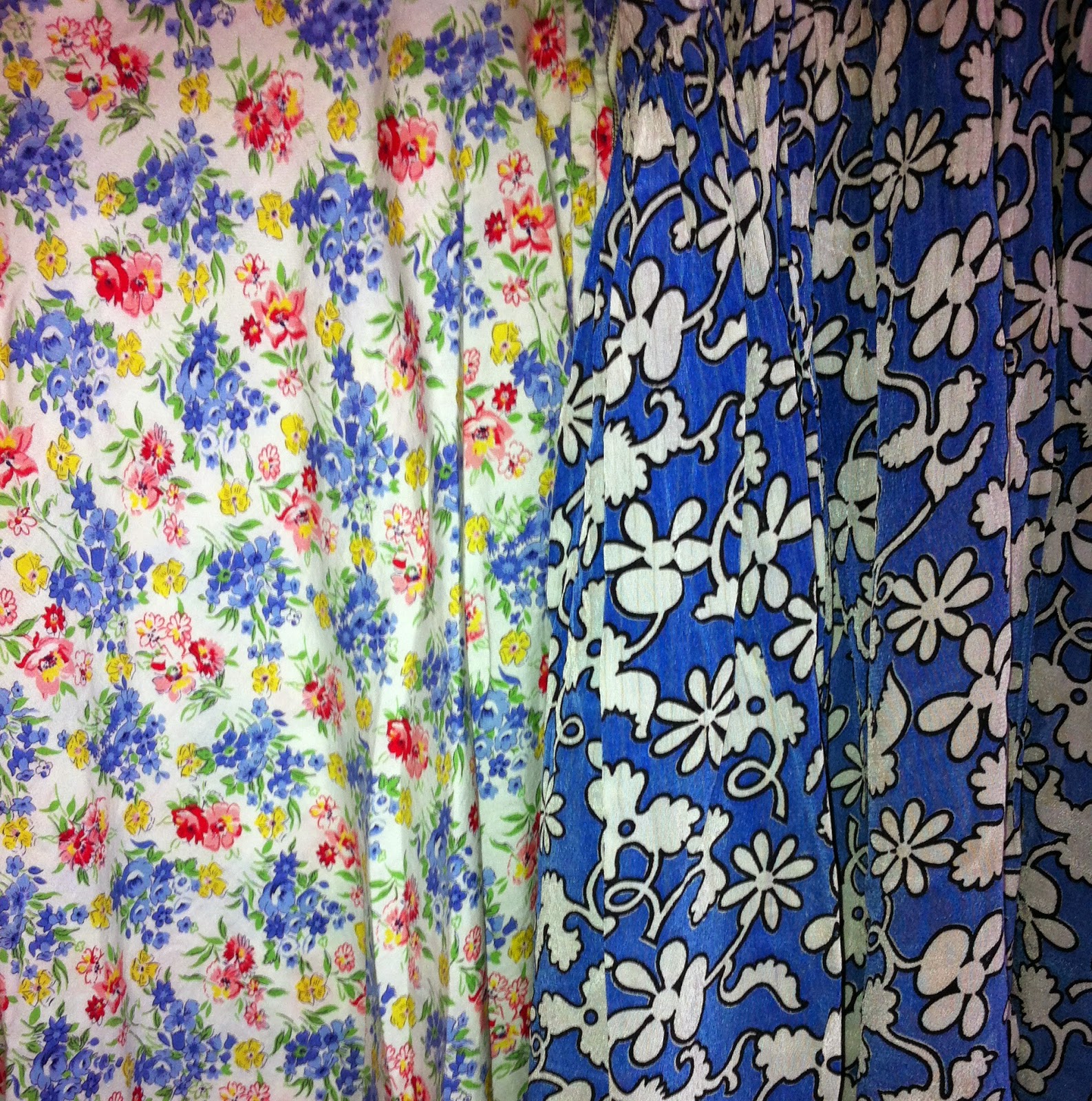 I may also have added a few vintage goodies to my own collection ;-) 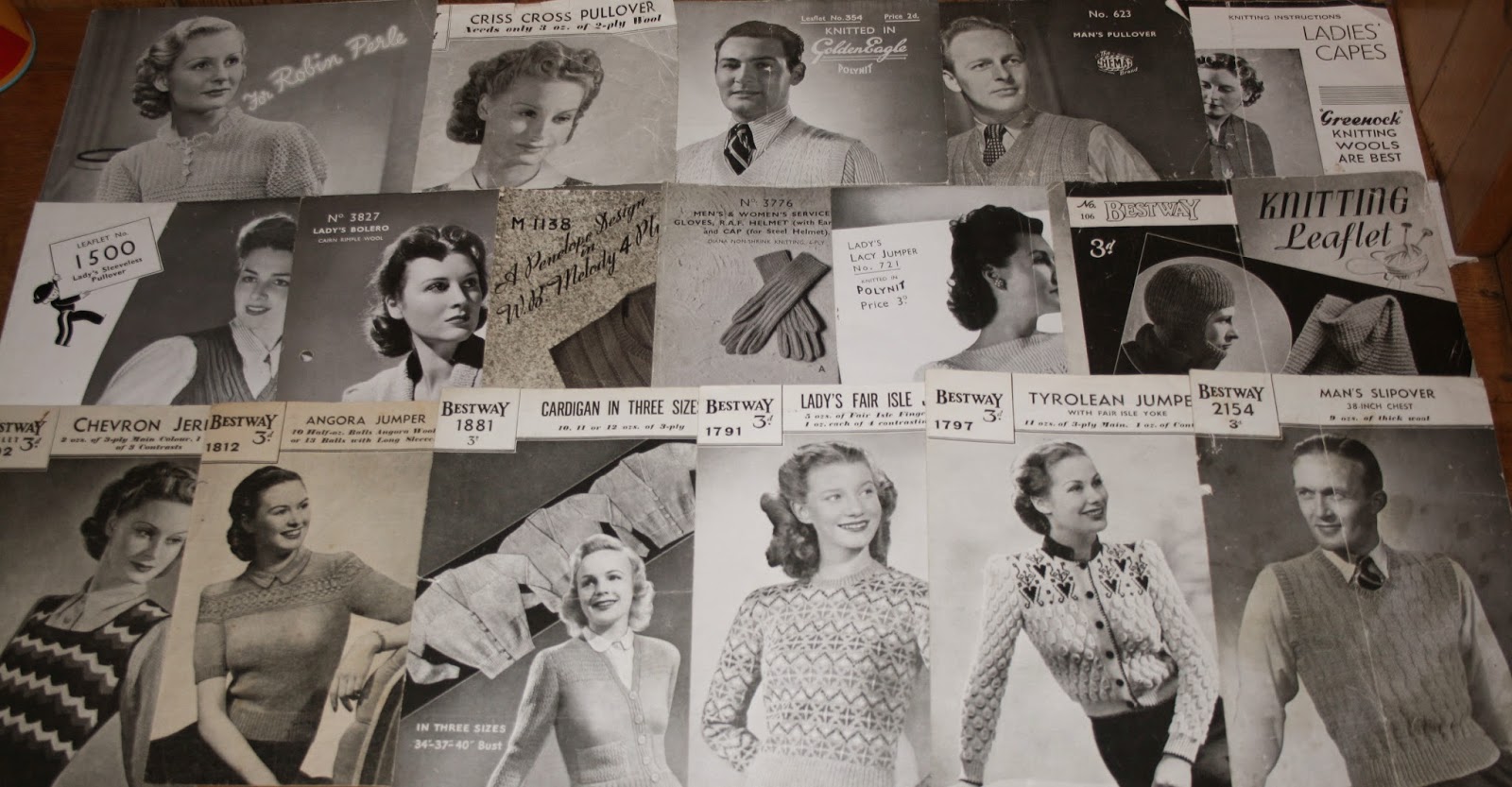 We are halfway through our break, and have looked upon this unplanned month together as a gift.  It has given us an amazing, likely once in a lifetime, opportunity to take time out as a family, recharge our batteries a bit, and do the things so often taken for granted.

I’m slowly, but surely, getting my husband back, claiming him once again as my own. Work has claimed far too much of him these past 6 months, and it gets you down.  We intend to very much make the most of the fact that for now, he’s ours, and only ours.