I meant to show these to you at the very beginning of the week but never got round to it :o)


Last weekend we went to the Ramsey 1940's weekend and it was ridiculously hot.  Hottest day of the year so far, so I've been told.

Being under canvas and trying to keep a 4 and 6 year old cool was somewhat of a challenge and tempers were a little short - mostly mine, as I'm certain any of those camping with me would tell you.

Although I had every good intention, I didn't actually get that many shots - I simply couldn't bear the baking sun, even though I had a parasol.  Also, there weren't as many re-enactors as there have been before so photo oportunities were somewhat limited.

Highlight of the weekend for me was the display put on by the Dakota and Lancaster - amazing planes!  Her are a few of the very limited shots. 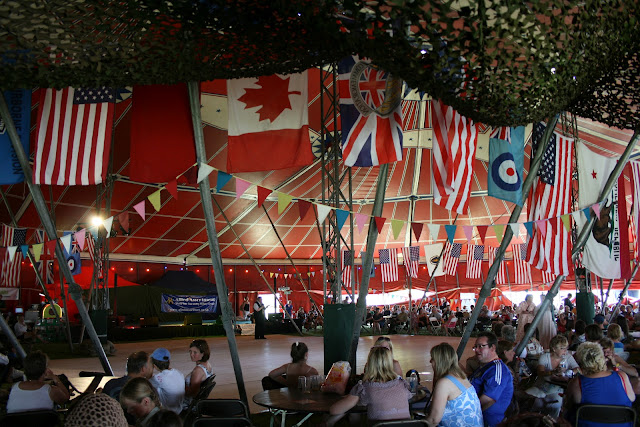 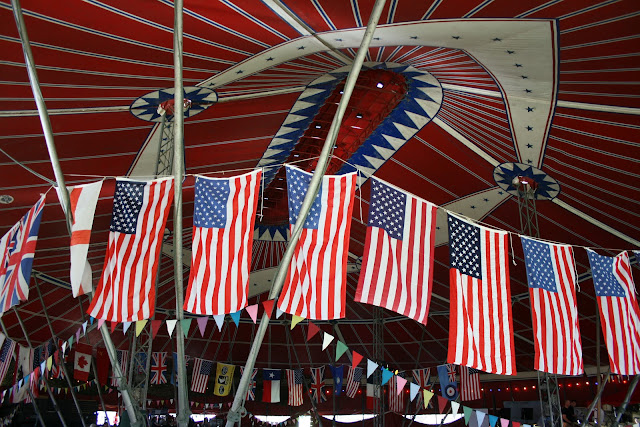 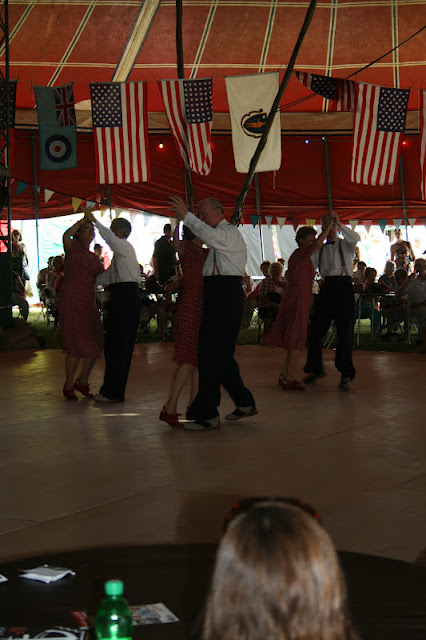 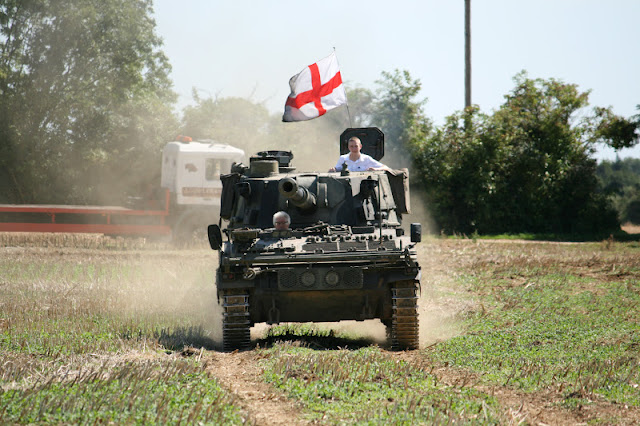 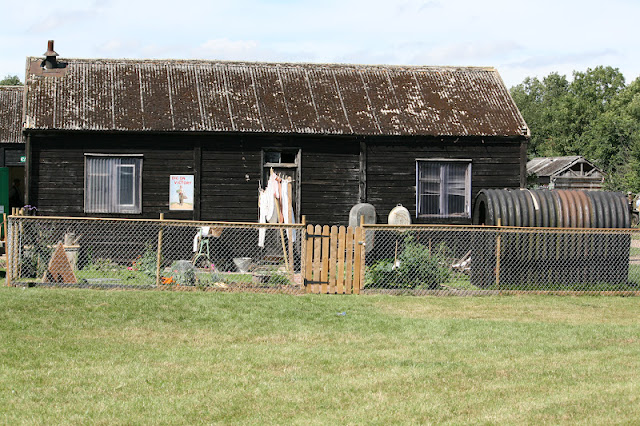 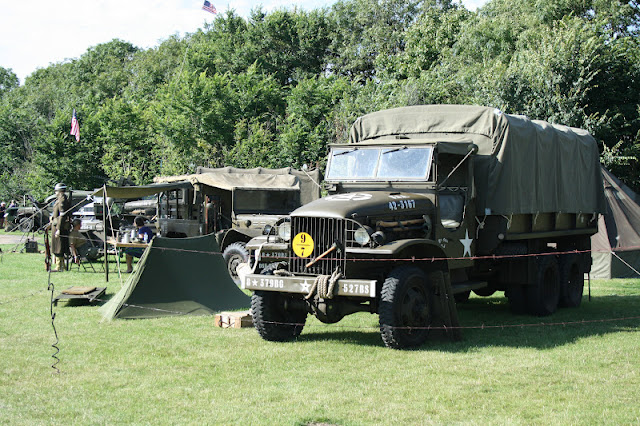 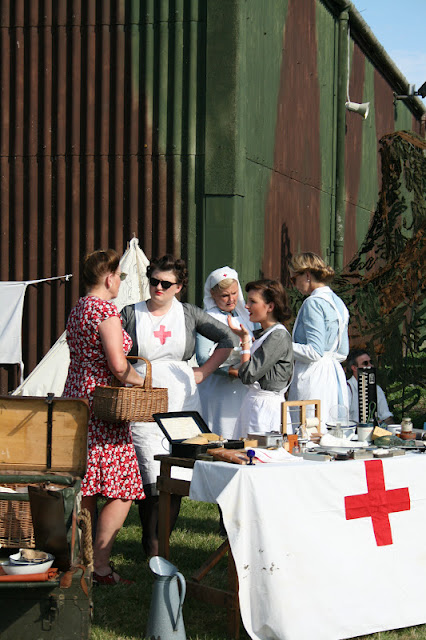 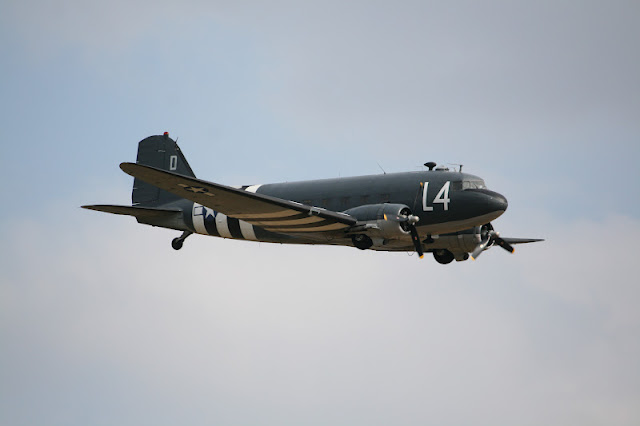 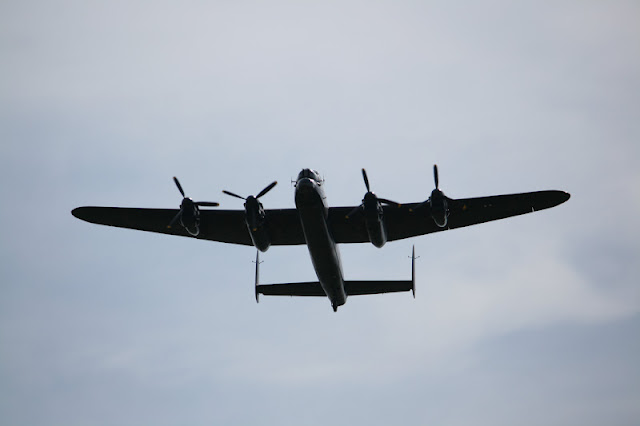 We've headed west and are staying in Cornwall at the moment, hoping to get some sun over the bank holiday weekend.  Hope you all have a great weekend :o)